H. R. COURSEN teaches at the University of Maine at Augusta. He is the author of more than forty books, and his many articles have appeared in journals such as Studies in English Literature, Studies in Philology, Shakespeare Quarterly, Shakespeare Studies, and Shakespeare Bulletin. 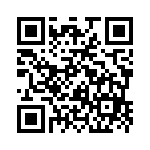