Winston A. Van Horne is Professor in the Department of Africology, University of Wisconsin. 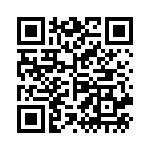