H.L. Hansen was a faculty member of the School of Forestry at the University of Minnesota. 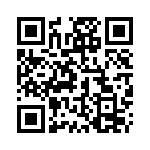